Planck.com was Leonard's web site, where he put physics- and poetry- related material up for his friends and the general public. He named it after Max Planck, the physicist, whom he admired. The web site has been online in one form or another since 1996—at times being served over a 33.6kbps SLIP dialup connection. It is now being maintained, with its original contents, by his son, as a memorial for him. 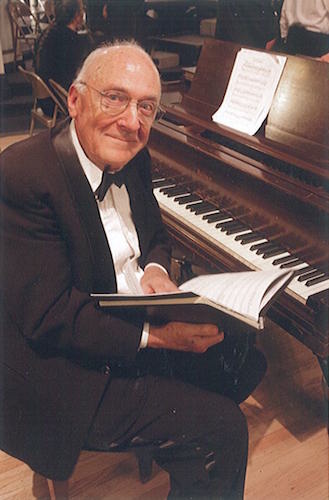 Rhymed Verse and Nature Fables
(the site as of 2016, otherwise unchanged)

As a convenience I have also posted the French text of P-J Toulet's Contrerimes, which were published in 1921, the year after the poet's death.

Rhymenet Index Page
(the contents as of 2016 of <http://www.rhymenet.com/>, another web site that Leonard owned)

Rhymed Rilke Twenty or so lyrics, mostly from the New Poems series 1907 and 1908, in rhymed metrical translation shown in tandem with the original German

Anti-metric Fables Twenty or so nature fables involving humans and animals: the god Apollo, the parrot, George Washington, and the Taoist sage Laotzu. Also some giants that Apollo hired to build the universe. The fables make literary use of natural law. Apologies for the fact that they don't rhyme but maybe that's OK in this case.

OLD TABLE OF CONTENTS OF RHYMENET